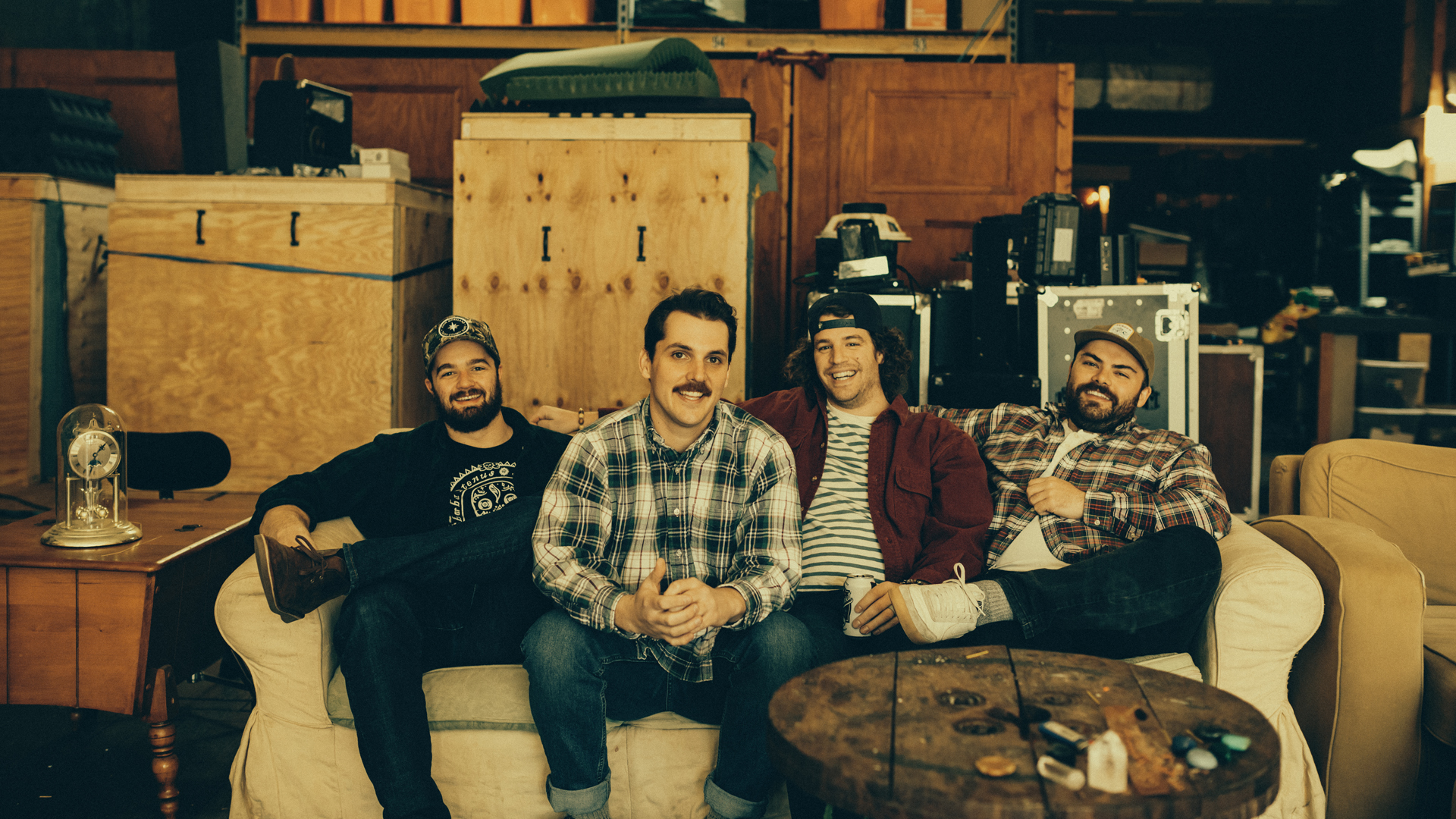 Chris Leggett is a writer and singer, born and raised in Richmond, Virginia. After playing in various bands, his debut solo EP was released in 2017 on Mush Brain Records. The six lyric driven songs showcase a blend of Rock and Americana with a touch of twang. Shortly after the EP release, Leggett joined forces with guitarist Matt Elgin, playing local and regional shows including opening slots for The Steeldrivers, Aaron Tippin, and The Wood Brothers. A follow up EP titled Some Odd Years was released in the spring of 2018, and in 2019 bassist Tucker Dean and drummer Dave Pierandri were added to the mix. “Chris Leggett & the Copper Line” was formed and turned Leggett’s solo project into a full-blown rock band. Their debut LP was recorded at The Ward in Richmond, VA and is slated for a late 2021 release.